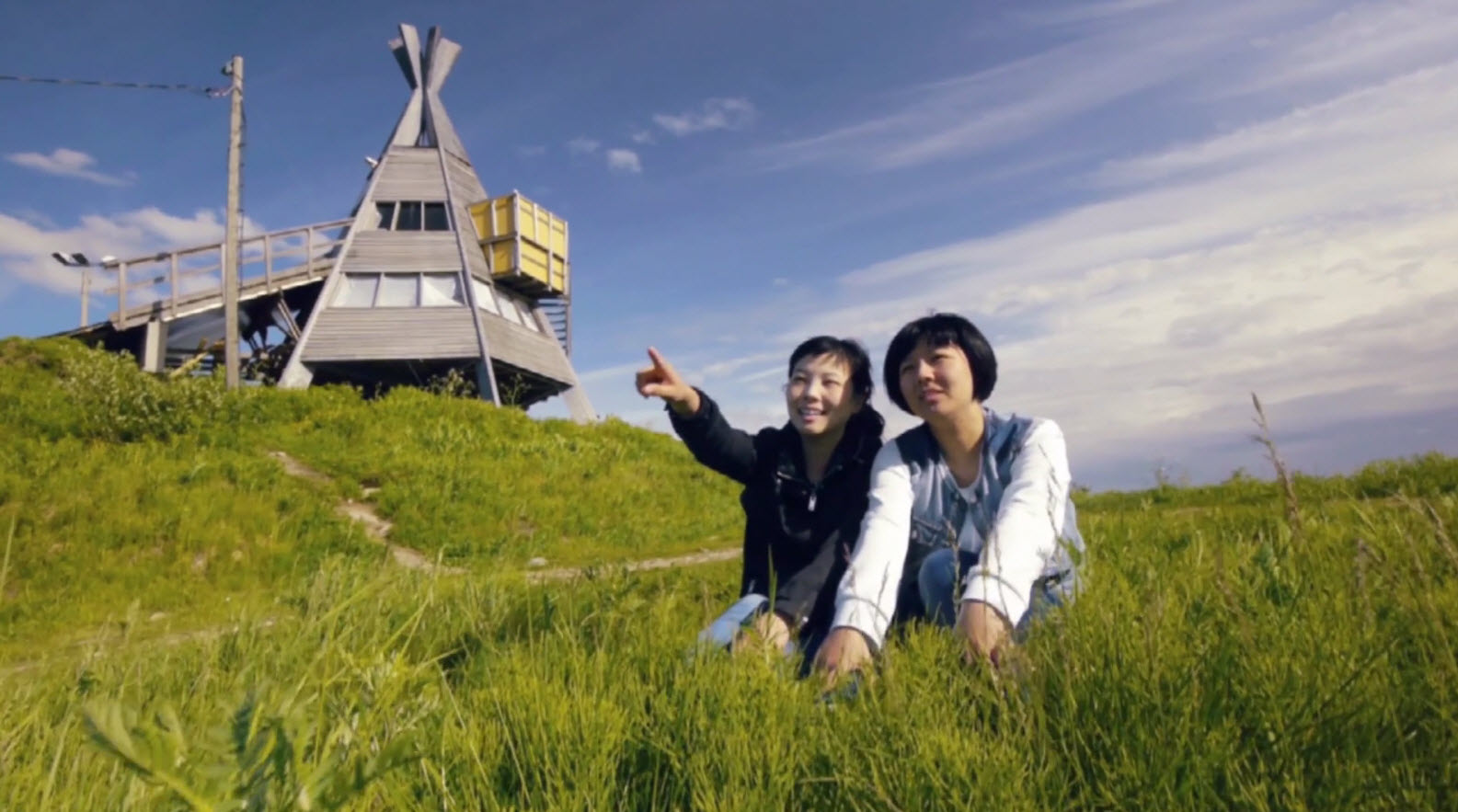 “Tommy drove to the Helsinki airport to pick me up. Since it was summer, the sun was up 24 hours a day. It is called the “white night”. He planned on driving from north back to south so I could see all the scenery along the way. However, partway through the trip, my business partner gave me a call and told me that my mother had been arrested again. It was 2008. A lot of people were arrested at the time, including lawyers, human rights activists, and Falun Gong practitioners, one of whom was my mother.”

“At the time, I was on my way home from school. When I got home, I saw a lot of items from my house scattered in the yard. My first reaction was, were they here to arrest my mother again? I had experienced similar things many times before. I lived on the fifth floor. When the elevator got to the fourth floor, I decided to hide because if they arrested me too, there would be no one to tell my sister what had happened. Therefore, I got off at the 4th floor and took the stairs. Sticking my head around the corner, I saw a bunch of policemen ransacking my home. I even saw them take my mother away and post a seal on our door. Even as she was being dragged away, my mother was saying, “my younger daughter doesn’t have the key to the house. How will she unlock the door when she comes home?” But I didn’t have the courage to run up and tell them to let my mother go. I just stood there frozen…”

On The Thirteenth Of May

Memory Of The Red Wall

The Journey To Tiananmen