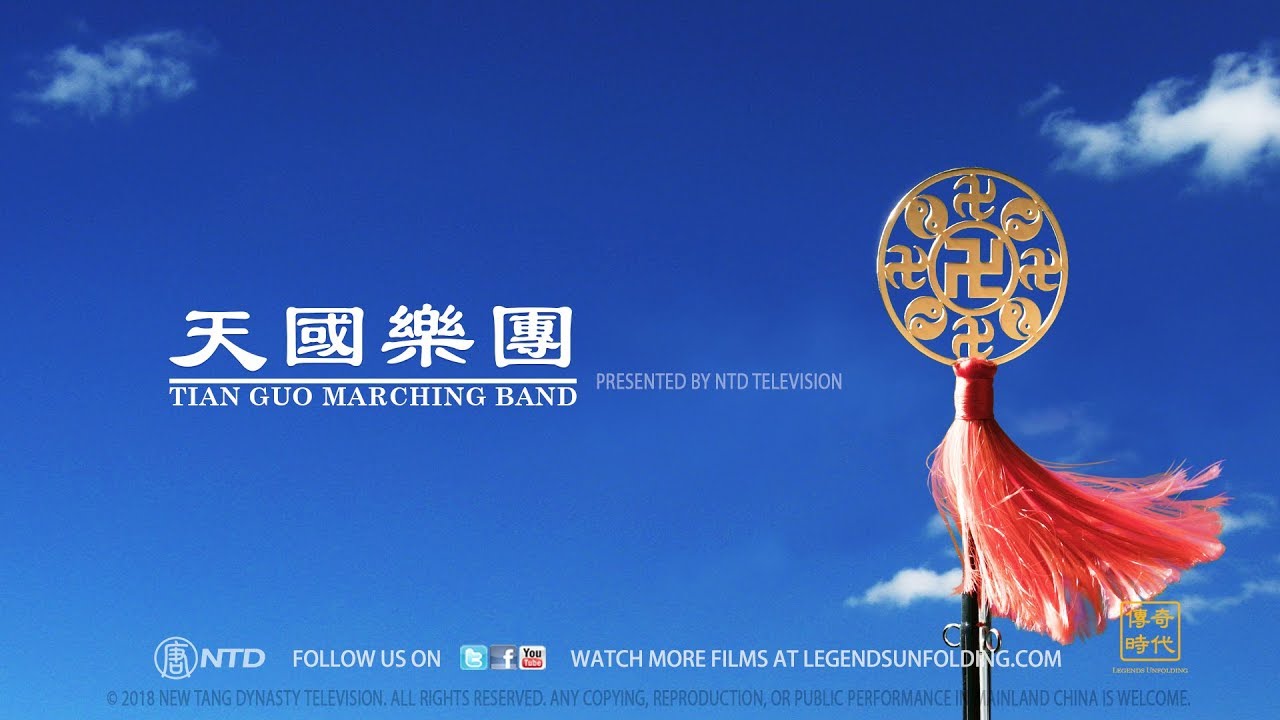 This is New York City’s Fifth Avenue. Each year on Nov. 11th, large crowds gather on each side of the street. Along with military personnel, police, and veterans, they commemorate those who protect America’s safety with their lives. This is a tradition spanning nearly 100 years. It started in 1919, when General Pershing and his soldiers returned triumphantly from Europe after World War I. Among the parade groups is a band wearing ancient Chinese costumes. This is the Tian Guo Marching Band. For many people, this is just another band with distinctive costumes. But actually, it is formed by practitioners of Falun Gong, a meditation group that has been persecuted and demonized by the communist regime in China. Some band members or their family members were thrown into prison and tortured for their belief. This is a very special marching band.

On The Thirteenth Of May

Memory Of The Red Wall